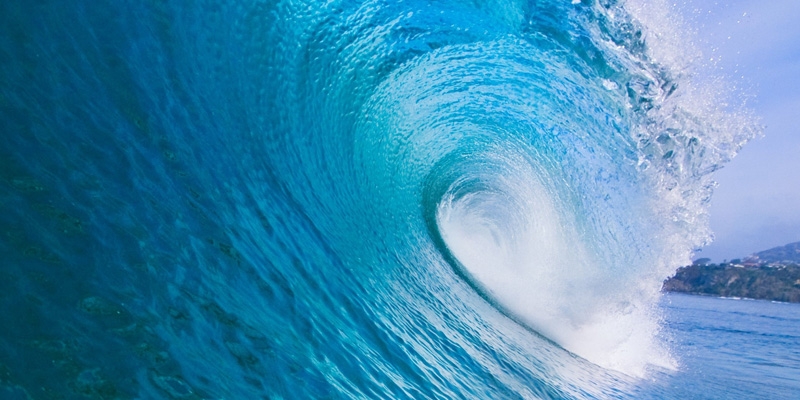 “Not another Blog!” That’s the way I feel about it too! My Name is Doug, well legally its Douglas, but I go by Doug and welcome to my blog and Author web site.

So why is a guy that has avoided social media like the plague and says “Oh No, not another Blog,” now writing one? And what’s different about this one?

WHY AM I DOING THIS?

WHAT’S DIFFERENT ABOUT THIS BLOG?

Will You Rise Up?

Until next time- Doug

This Week Was Not Just “Business As Usual”

Like you, I juggle many demands on my time each day. Time seems to be at a premium for everyone these days as life gets busier and more demanding. Indeed we seem to be stretched thinner on a regular basis.…

If you have ever seen the movie “You’ve Got Mail,” there is a gem of a scene in it that speaks volumes to the business world for those listening. For those unfamiliar, this story has Tom Hanks as the owner…

Here Is The Miracle You Are Missing

This was derived from a true story, and it changed my life. I was on a business trip once which took me to a major city. A large and nationally known facility recognized as a place of worship was there that…

While flowers are fashionable and appropriate for Mother's Day, they are not the most desired item among mothers-yet they do represent an excellent reference for what most mothers do want.  While our subject is Mother's Day and a chosen gift…