Douglas Montgomery Jr. (Doug) is a debuting novelist already well known in private and business circles for his ability to communicate and create new understanding, vision and hope.

In his youth, a bit of a nomad, he relocated often as his father was transferred frequently. This provided Doug exposure to a multitude of places, cultures and personal insights to the human spirit. This trend continued in the early years of his own adulthood until his daughter was born.

With the birth of his daughter, after a stellar management career, he transitioned into several non- transient roles spanning Information Technology, Business Consulting, Finance and several entrepreneurial startups of his own as well.

During that time he began providing leadership and management addresses and keynotes as well. Additionally, he was also published in many Loss Prevention, Retail, other business trade publications and Internet business sites professionally. At this same time, he developed a loyal group of followers for a private newsletter and a series of inspirational messages he had begun writing concerning topics of a more personal nature.

After a series of business and personal experiences both, Doug began to keep notes of fleeting thoughts and impressions he was having that spanned shifting business principles and personal challenges alike, as well as their intersections. They later served as seeds of thought and inspiration for future use.

In 2014, during a time of reflection, the many experiences of his youth, early travels, interest in scripture study and archeology seemed to merge with his business and personal adulthood experiences to start a thought process in motion to write for a different purpose, so he began research for his debut Novel, The Last Prayer, currently expected to release in 2021.

In Part 1 of this blog, we looked at some of the practical steps retailers…

Shoplifters frequently use distraction and diversion techniques when carrying out their crimes. But recently, the… 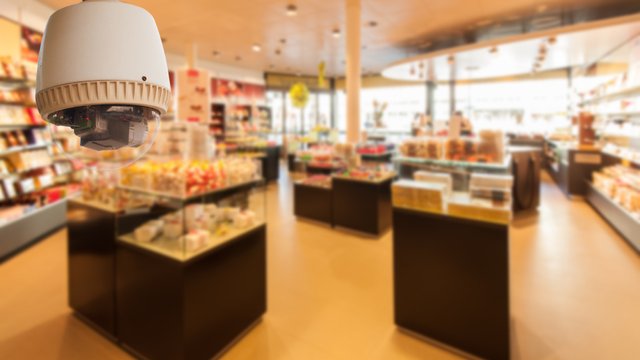 Throughout my career in retail loss prevention, I’ve seen some pretty outrageous behavior captured on…

Are Smartphones Selling Short Your Profits?

Is your retail loss prevention strategy as up to date as your inventory, services and… 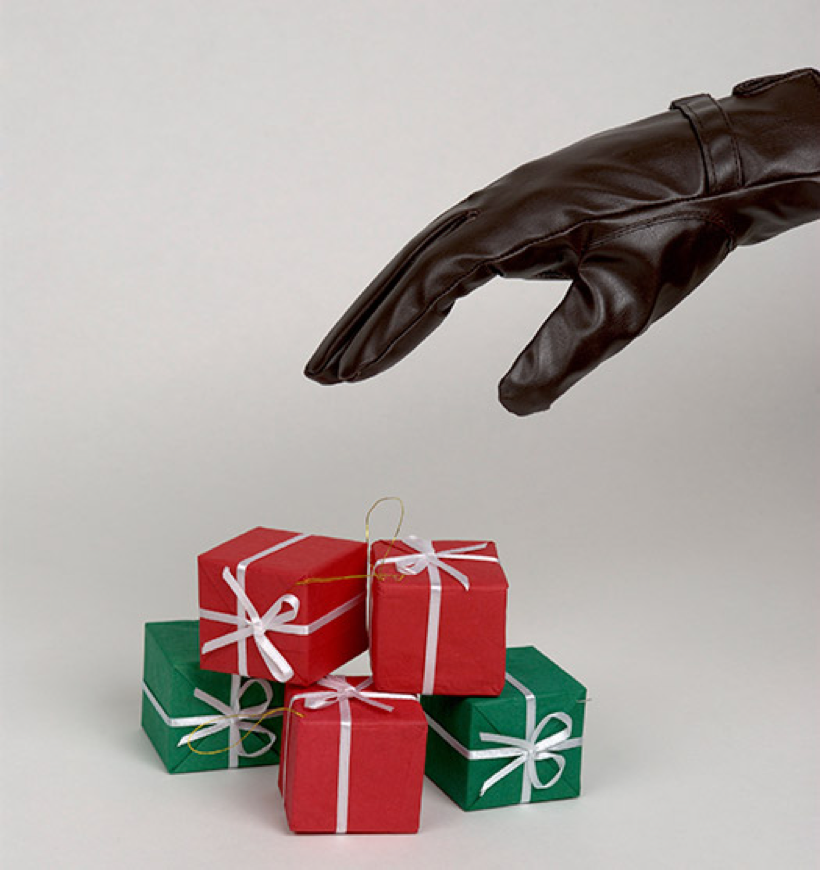 Protect Your Profits From Shoplifters This Holiday Season

If you work in retail, the holiday season is probably your most lucrative time of…